A Report on BudgIT Ghana’s trip to Takoradi 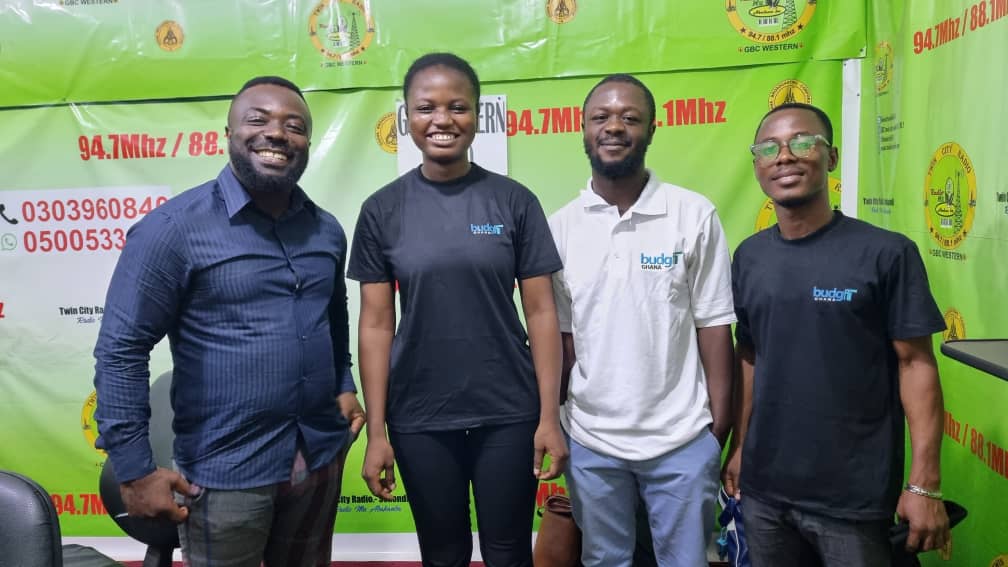 As part of the phase 2 of Budgit’s C-TAP project, BudgIT Ghana has so far embarked on community engagement expeditions outside Accra (Ho in the Volta Region and Takoradi in the Western Region) in preparation for town hall meetings to be later held in these aforementioned regions. The goal is to explore systems of accountability in healthcare (in connection with vaccine distribution, vaccine hesitancy and equity in Ghana), the extractives sector, as well as the role stakeholders play in holding duty bearers more accountable in the health sector. This report focuses on the events that ensued during BudgIT Ghana’s Takoradi trip.

Upon arriving at Sekondi-Takoradi, we first visited the popular radio station Twin City Radio, where we met its Regional Director in the person of Mr. Alfred Hughes. 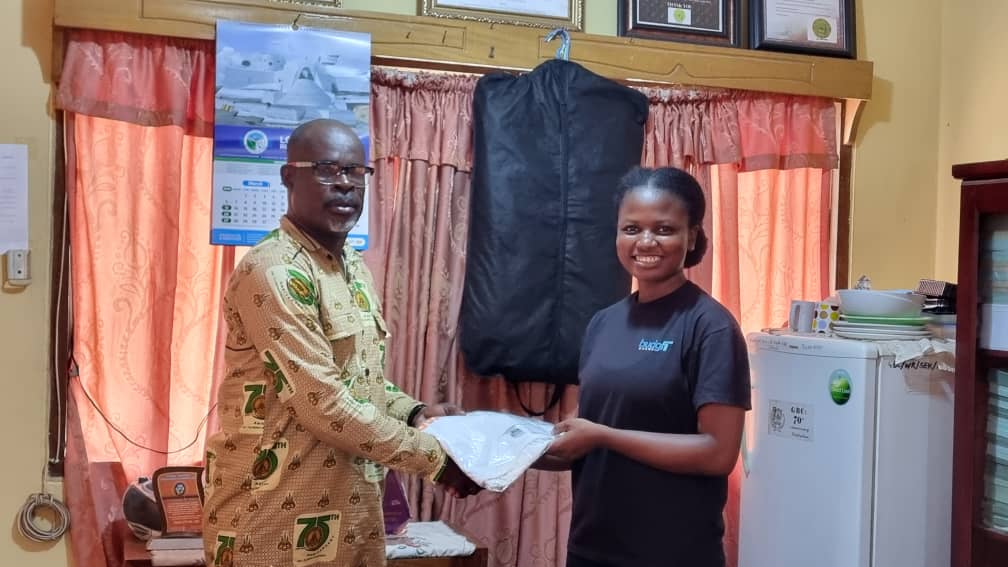 After presenting our letter and briefly explaining to him the purpose of our visit, he gave us useful information about the city, the go-to places relevant to our work, and the contact information and addresses of various stakeholders who could help us achieve our goal. Some of these stakeholders included the famed Omanhene of the Essikadu Traditional Area Nana Nketsiah III, the Queen Mother of Sekondi Traditional area, the Director at Effia-Nkwanta Regional hospital, the Director of the Regional Health Directorate, local government officials amongst others.

Our next stop was the palace of the Omanhene of Essikadu Traditional area who goes by the name Nana Kobina Nketsia V. He welcomed us wholeheartedly after we had presented our letter and the purpose of our visit, as well as 2 bottles of schnapps as required by tradition. The Omanhene (Paramount Chief) was very fatherly and receptive of our agenda and even went further to entertain us with stories about the rich history and culture of the Fantes, Ahantas, Sekondi Takoradi, and even Africa as a whole. We were so engrossed in the conversation, so much that the actual agenda of our visit seemed lost in conversation, and yet, we were all on the same page as far us our inviting him as a guest of honour to our town hall meeting was concerned.

Next, we visited the Queen Mother of the Sekondi Traditional area, who is also the leader of the Market Women’s Association in the area. We presented the same letter and purpose of visit. Our meeting with her was quite brief and straightforward. She assured us of her willingness to participate and even advised that we write a separate letter addressed to the Market Women Association of the town, to whom she would personally present the letter.

The following day, we had an early morning interview with Twin City Radio on their breakfast show segment, where we discussed everything concerning our upcoming Town Hall meeting. Date, time, venue, guest of Honor, every relevant detail was discussed, while emphasizing the fact that the ordinary Ghanaian was the ultimate beneficiary of the entire project and that the demand for accountability was both a right and responsibility. 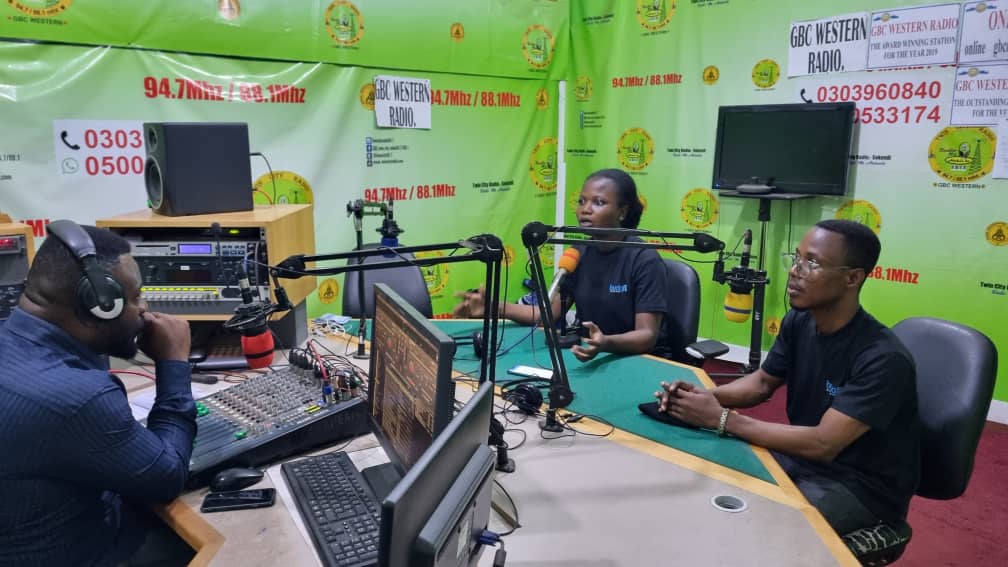 It was a very awesome experience as we had a good laugh about one too many things, such as the upcoming Ghana match against Nigeria which was to be played later that night. It is safe to say however that any question any listener might have had was duly answered as we explored and discussed every aspect of the project. The Programs Assistant, Nancy Avevor, was also separately interviewed by one of producers at the radio station, for an exclusive news item for their news bulletin that night.The station also agreed and stated that they would help build momentum and publicity in anticipation of the town hall meeting, and even promises to grace and cover the occasion.

Next we visited the offices of the Director of the Effia-Nkwanta Regional Hospital, the Director at Ghana Health Service and Regional Health Directorate, and that of the Metropolitan Chief Executive, all of whom were absent at the times of our visit but fortunately enough, their deputies and/or assistants were present and friendly enough to receive our letters, assuring us that they would be delivered safely.

Each of these letters (including those delivered to the Omanhene and Queen Mother the previous day) included generic information about who we are as BudgIT Ghana, what we do (projects like C-TAP and more) as well as our plan to organize a town hall meeting focused on health accountability and the extractives sector; a meeting slated tentatively for the 19th of April 2022. It is our plan to visit Takoradi again a few days before the main event to create more awareness while finalizing preparations in anticipation of the event.

All in all, it was a very productive trip, the team learnt a lot, extremely important and relevant contacts were established and the stage has been set.