Three things I learnt at the Transparency International, School of Integrity. 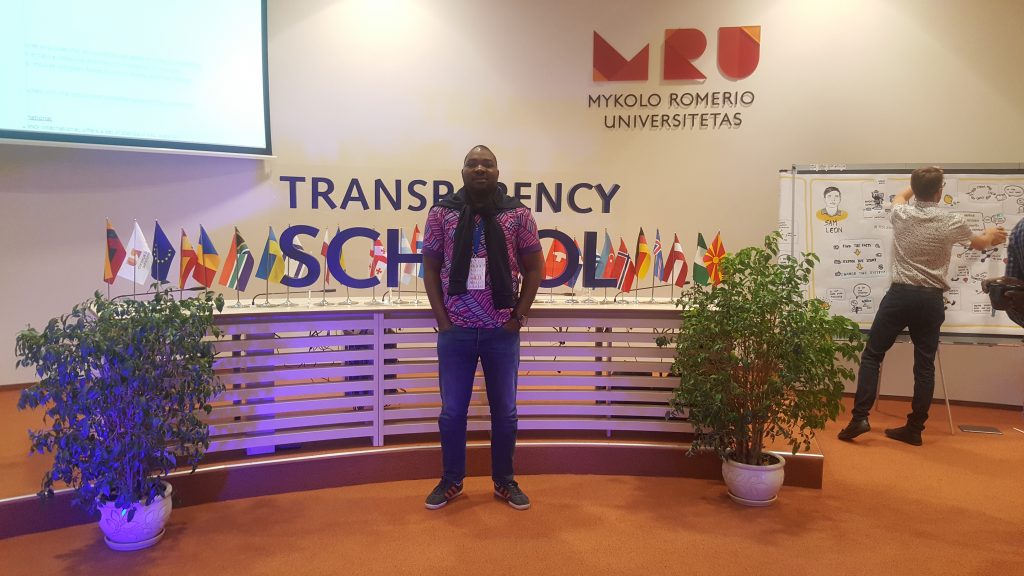 Corruption is not an African situation; it is Universal.

No country is free from corrupt practices, it is an endemic practise that affects all sectors in different countries, however, what differs is the system in place to check corrupt practices. Some experts argue that anti-corruption efforts failed because principal-agent theory inspires them, and that collective action theory offers a better theoretical framework to understand corruption. When corruption is widely perceived as a norm, individuals have very little to gain from resisting it, if they cannot trust others in their group, community or society to do the same. It is a universal problem, and we must collectively tackle it.

Corruption must be measured and diagnosed.

There is a saying that “What is measured can be managed”. How corruption is defined in Nigeria is what should be measured. While some forms of corruption, such as bribery and certain types of fraud, can be directly measured with reasonable accuracy, others, such as patronage, abuse of power or conflict of interest, nepotism are more difficult to capture. Having stated that corruption is a universal disease, its cure, however, lies in how it is diagnosed. The prescription and how it is applied determines how fast it is controlled and prevented.

A strengthened Anti-Corruption Institution is the first step to tackle Political and Grand Corruption.

Political corruption is a major obstacle to democracy and the rule of law. In a democratic system, offices and institutions lose their legitimacy when they are misused for private advantage. Such practice is harmful in established democracies, but even more so in newly emerging ones. It is incredibly challenging to develop responsible political leadership in a corrupt climate. Examples are Bribery, Nepotism, Fraud and Theft, illicit political financing, improper use of public authority, abuse of public resources etc. Sanctions should be meted out to the corrupt and they should be binding on all not selected few. The fight against political corruption should begin with having systems in place that will hinder corruption to flourish.

The BarCamp presented an avenue to present BudgIT’s works to promote transparency and accountability in Nigeria, our means and models of disseminating public finances and involving citizens to demand efficiency.

Transparency International, Lithuania is a Non-Government Organization and a fully accredited member of the Global Transparency International Network. The Summer School of Integrity started off in 2013 and had over 900 Alumni, the 2018 school held in June with over 200 participants from all over the world brought together different individuals and organisations to examine the term “corruption” from an original dimension. 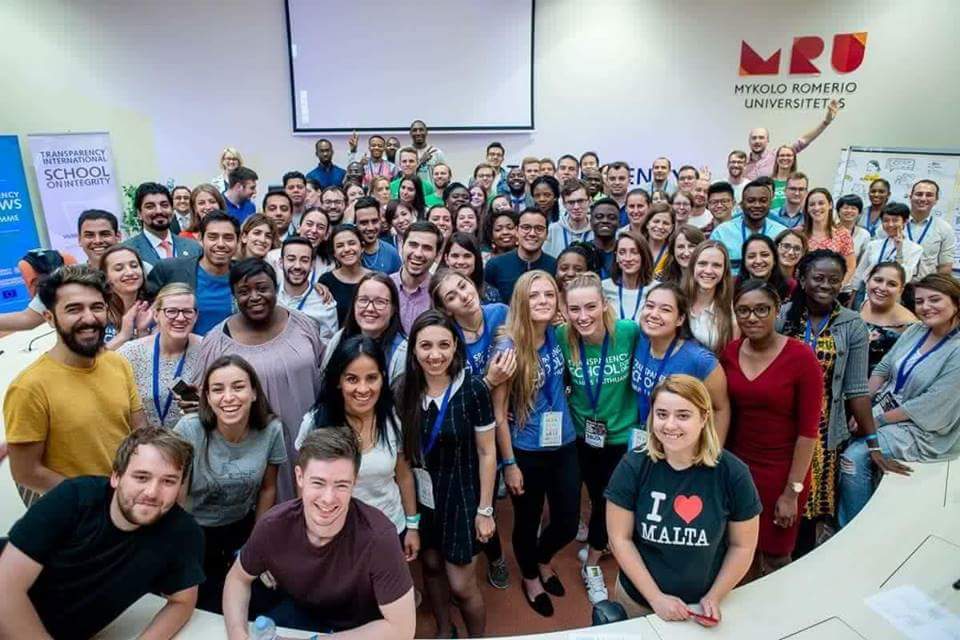 At the School of Integrity, we learnt how corruption varies in different countries, and as such there should be various tailored resolutions to address their distinctiveness. However, any nation concerned about eradicating corruption must work to enable a system that disallows such practices.